Dorothy Douglas, a lifelong Washingtonian, has for over 30 years been an outspoken voice for the communities in which she has lived in Wards 5, 6, 8, and mostly in Ward 7 – a volunteer community advocate for improving the quality of life for DC residents. She has spent  more than a decade as an ANC Commissioner and remains one today, fighting to ensure that her community in Ward 7 receives its fair share of recognition and resources to secure members’ needs being met.

Douglas began her career as a volunteer worker campaigning for the Joe Louis foundation at age 13 and helping ward 6 raise the most funds in DC to donate to children impacted by cerebral palsy. She attended DCPS schools; received her Bachelor of Arts degree from UDC; and in 1992 became the Director of Deanwood Youth Services, Inc., a community outreach program seeking to help DC youths with summer and after school jobs; tutorial and educational programs as well.  Dorothy decided to forego her salary to ensure that the program’s budget was fully dedicated to providing the critical services of the program to the youth.  In 1992 she was elected as President of the Deanwood Civic Association, serving two terms; and in 2008, she was elected as the first black woman to be the Ward 7 representative for the DC State Board of Education.

During her tenure on the School Board, Dorothy participated in efforts to enhance standards of curriculum and to support the transitional infrastructure from classroom to workplace.  She collaborated with the State Bard of Education and OSSE, the Office of the State Superintendent of Education, to write the successful proposal for the “Race to the Top and Common Core” grant. “Race to the Top” will provide programs to adopt and implement workforce development standards and assessments of those standards that prepare students to succeed in college, the workplace, and to compete in the global economy. These proposals will support ongoing educational initiatives through acurate data collection that measures students’ growth and successes, and will inform teachers and principals about how they can improve classroom instruction. The programs will raise the bar and improve the acceptable standard through an established incentive and rewards system that recognizes students of excellence. Dorothy’s commitment to excellence was illustrated when DC was awarded the grant totalling $75 million over four years.  Further, the grant enabled improvements in the use of technology (STEM – Science, Technology Engineering and Math), engaging parents and the local community to help our students achieve, and collaborating with outside agencies, helping to ensure a successful program.

Dorothy Douglas  is a single mother of three and a proud grandmother of seven. She is a former foster parent of four of her great nieces and nephews. Dorothy is a faithful member of the Victory Grace Center church. She is also a self-taught horticulturist and loves to bake cakes. 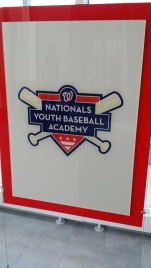 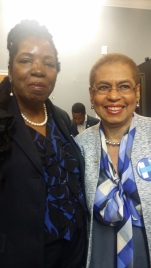 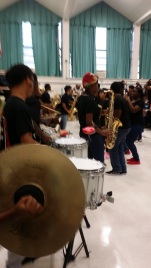 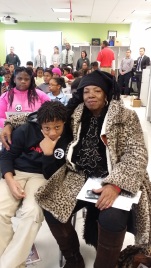 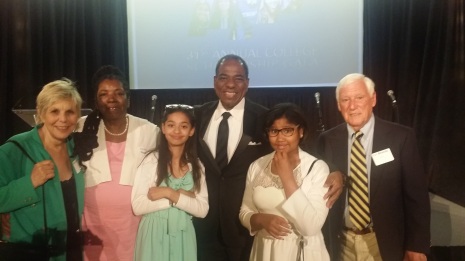 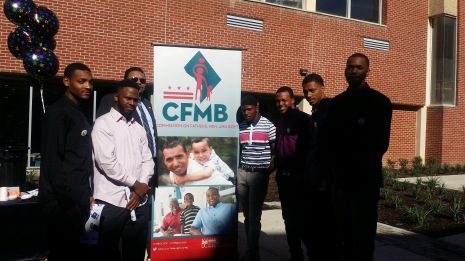 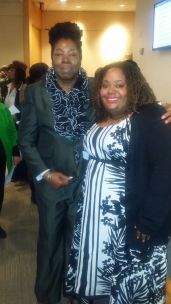 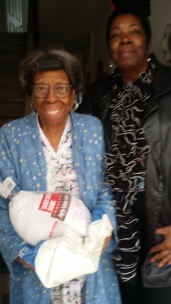 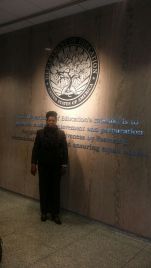 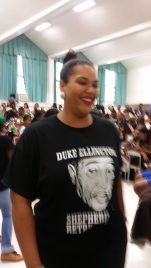 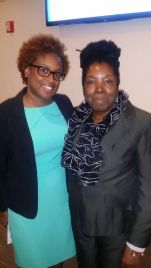 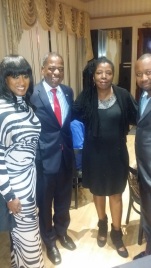 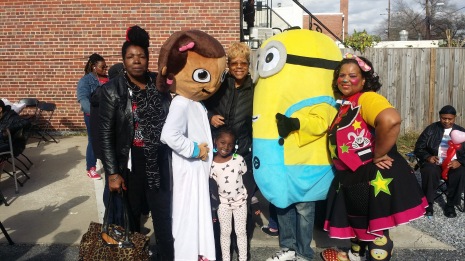 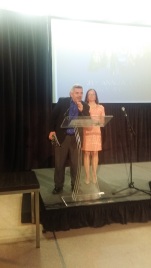 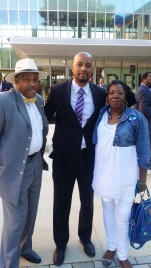 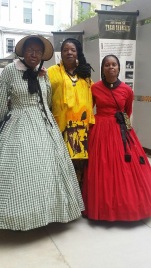 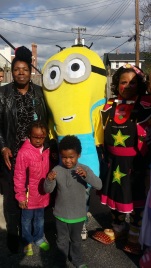 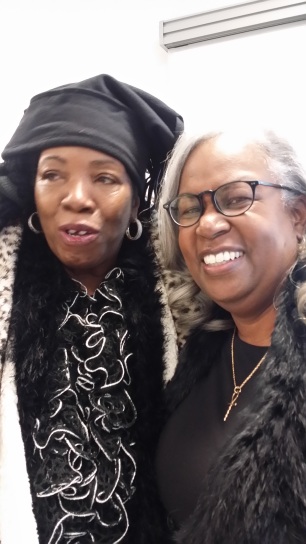 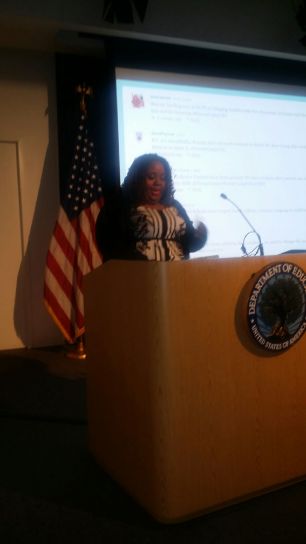 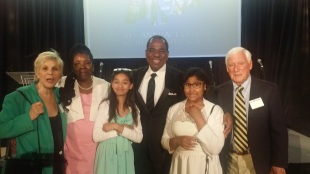 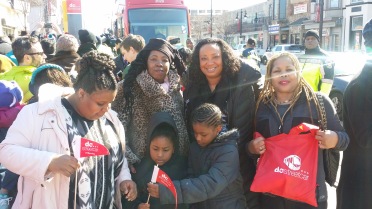 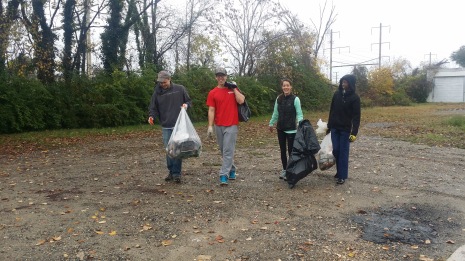 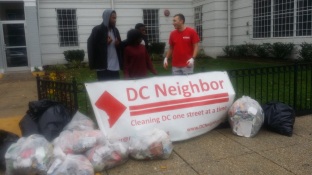 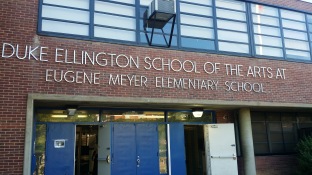 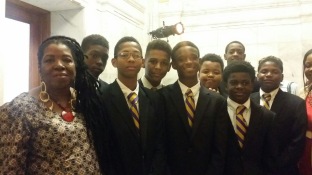 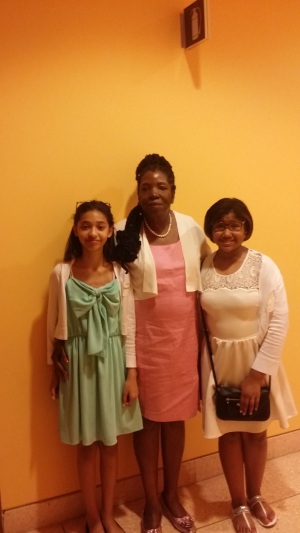 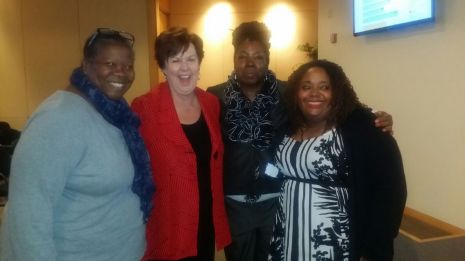 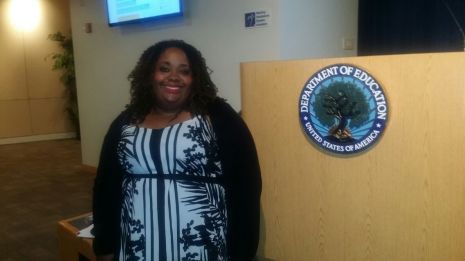